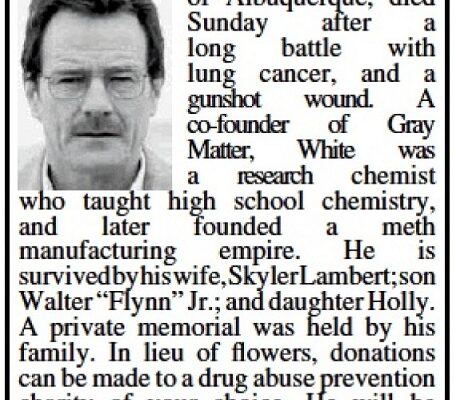 Some leaders deceive themselves into believing that they are acting morally when they clearly are not. Consider Walter White from the show Breaking Bad. Walter was a regular guy – taught high school, had a loving family, and followed the rules – until he was diagnosed with an advanced form of cancer. To ensure that his family would be provided for after his death, Walter decided to start making and selling drugs.

Feeling that the end justified the means, Walter began a path into drug dealing, murder, and countless other immoral deeds. At first these crimes weighed on him, but as their severity escalated, his guilt diminished. It didn’t take long before his “nice guy” identity was replaced by an all-out bad guy.

Like Walter, leaders often rationalize actions that they otherwise know to be wrong. Whether it involves taking shortcuts or telling an untruth, leaders rarely identify their behaviors as corrupt.

Research indicates that when we think we’re analyzing different ethical resolutions, often we are really trying to validate the decision that we have already made. This self-deception allows leaders to behave unethically while simultaneously fooling them into believing that their moral principles have been upheld. The ethical aspects “fade” away, hence the term ethical fading.

For those afflicted with ethical fading, their misconduct usually starts small and exacerbates with every occurrence until the leader is unrecognizable to their former self. Others rationalize their actions by deceiving themselves into believing that only they understand “the truth.”

Don’t fall into Walter’s trap. If you can avoid taking that first step into a morally questionable activity, then you can avoid the path towards more corrupt acts.

Your ethics won’t fade if you don’t let it. 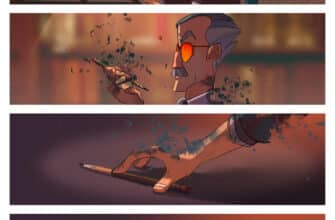 Weekender: Stan Lee on Rewarding Criticism
Welcome to another edition of leadersayswhat’
0 4 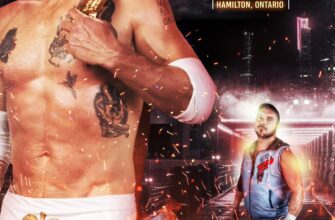 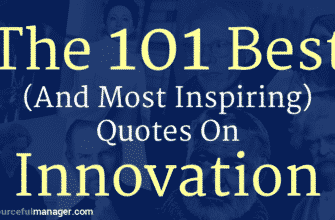 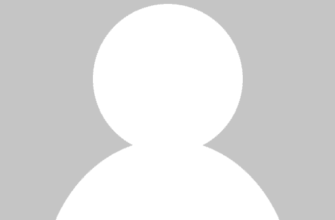 Top Gun on Five Overused Jargon To Avoid
In the workplace, we often shortcut conversations by
0 37
Dr. Seuss on the Paradox of Choice
Growing up, I was a big fan of Dr. Seuss books –
0 11
You may also like

Weekender: Fred Savage on Avoiding Preciousness
Welcome to another edition of leadersayswhat’
01