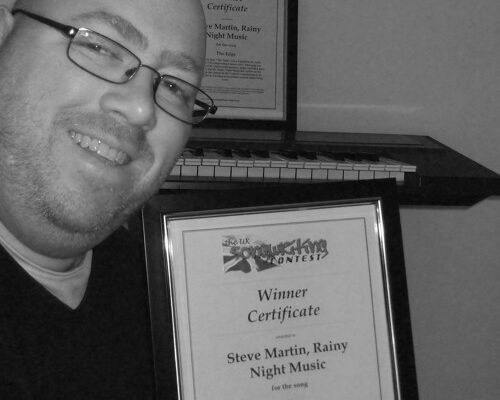 When I started in my career, I had the benefit of failing in front of a small group of people. They remained courteous and gave me a constructive critique on how I could do better next time. Then I think about the beginning of a stand up comedian’s career. They fail publicly and often. People yell insults, leave in the middle of their act, or just sit there with a blank stare. Steve Martin successfully came out of this grueling process.

In Steve Martin’s autobiography, Born Standing Up: A Comic’s Life, he tells the story of how he began his career in comedy.

By the time we “discovered” him on Saturday Night Live, Steve was on the tail end of his stand up career. The legendary comedian that we all know was not an overnight success. Within those fourteen years learning and refining his act, countless comedians came and went. Some experienced a small taste of success, most never did. Unlike his forgotten peers, Steve stuck with it. Through the rejections and distractions, he had a goal and the resolve to see it through.

I was seeking comic originality, and fame fell on me as a byproduct. The course was more plodding than heroic: I did not strive valiantly against doubters but took incremental steps studded with a few intuitive leaps.

The winners are not always the smartest, wealthiest, or most politically savvy. Sometimes the people who come out ahead are simply the ones who did not give up.

Thankfully, persistence is a great substitute for talent. 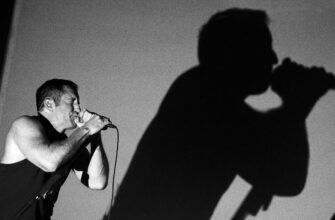 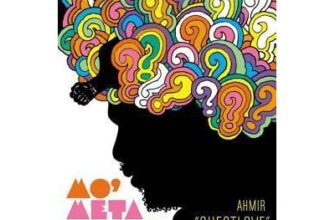 Three Ways to Provide Meaningful Context with Questlove
Ever had a new, ingenious idea that was met with a thud?
0
The Business Case for Giving Thanks
My favorite holiday is Thanksgiving. It’
0
Five Lessons from Stephen Colbert’s Commencement Address
I love a good commencement address. The message of
0 1 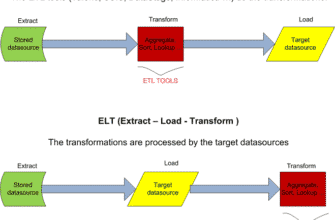 Weekender: Corey Linsley’s Ego Check
If you caught last week’s NFL’
0
You may also like
The OODA Loop: Your “Lasso of Truth” for Enhanced Decision Making
What makes Wonder Woman such a fierce warrior?
026
Why the Attitude? The Business Case for Being Nice
I recently received a call from a frustrated CEO who
01