Say “No” to Yes-Men and “Yes” to Cognitive Diversity

When I began my first leadership role, I made a novice mistake – I surrounded myself with people who agreed with me. Whether it was my fragile ego or my lack of experience, I was susceptible to undeserved flattery. As you can imagine, this did not end well.

I’m sure you’ve never fallen for it, but many leaders hire people who are amenable and docile. These yes-men are nice to have around because they appease the leader. They do not challenge decisions, ask few questions, and are generally compliant to authority.

One of the things I’ve learned in my success has been that yes-men are completely useless…If you’re surrounded by people who are kissing your ass you’re not really examining what you’re doing.

We can blame the yes-men for doing a disservice to the leader and the organization, but really it is the leader who must take responsibility. Inadvertently, the leader has created an environment where it is not okay to disagree. Loyalty has overtaken reason. Here are a few tips to avoid a yes-man atmosphere:

Multiple research studies have shown that the best problem solving efforts are the result of harnessing cognitive diversity. Even with the most intelligent of leaders, success is more likely when multiple points of view are considered. This is true in the boardroom, the editing room, and any other room where decisions need to be made. 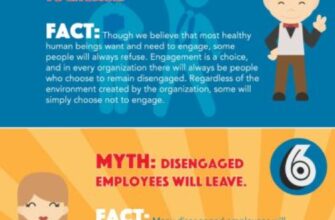 Mythbusters on Workplace Fact Finding
We are all tired of hearing co-workers say, “
0 5 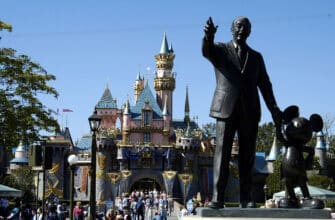 The Gangs of Disneyland: Five “Special” Ways to Manage a Team
Yes, you read the title correctly; the Happiest Place
0 12 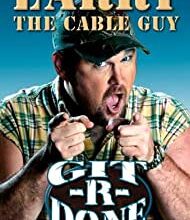 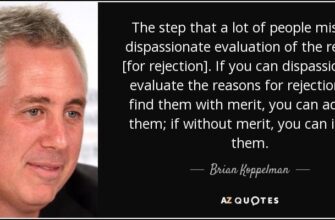 Brian Koppelman on Dispassionate Evaluation
The following is from guest writer, Ed Russo.
0 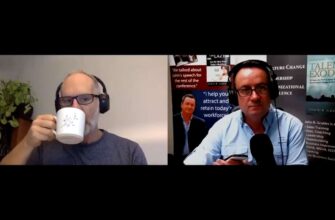 Chris Hardwick on Goal Attainment
Have you ever set a big goal, achieved it, and walked
0 2
You may also like

The One Way to Constructively Defuse an Argument
Constructive conflict is a healthy part of any organization.
01
Complaining is Not Catharsis: Choose Sportsmanship Over Purposeless Venting
Few things bother me more than complaining. I’
02
The Don Rickles School of Praise: When There’s Too Much of a Good Thing
Last week I wrote about the business case for being nice.
05