Weekender: The Mentorship of Chris Elliott

Welcome to another edition of leadersayswhat’s the Weekender, a short bit to start your weekend off on the right track. Why a bit (versus a complete set)? Because it’s the weekend!

When Chris Elliott began his career, he was an inexperienced comedian writing and performing on a little show called Late Night with David Letterman. Thirty-something years later, Chris has had his own shows (Get A Life, Eagleheart) and starred in numerous, now-classic movies (Groundhog Day, There’s Something About Mary, Cabin Boy). In a recent interview, he discussed one particular “teacher” who affected his life.

David Letterman is the first person that comes to mind. I was hired by him when I was 21, and he was essentially— I didn’t go to college, and he was essentially my mentor and my teacher. Not that he ever acted that way, but looking back on it now, anything I learned in this business (or a lot of what I learned), came from him. It was basically because he opened me up to let myself be myself and be the goofy guy up in the office on television, instead of trying to fit in with what people expected from an actor or from a comic actor or a writer, which is what I was for him, he impressed—it sounds cliché—but he made me realize I could just be myself.

David may not be aware that he played such an integral role in Chris’ development, but that does not make his impact any less significant. As leaders, we are continuously inspected and scrutinized by those around us. Sometimes they are looking for our weaknesses, but more often they want to learn how we do what we do.

These informal (and unspecified) mentor programs have a dramatic effect on those under your tutelage. It sets a precedent for future generations and determines the long-term success of your organization.

Make a conscious effort to model behaviors that propagate a positive workplace culture, teaching habits that you want to see repeated. Don’t rely on others to teach the “right way” while you operate above the rules. Act like a mentor to all staff, at all times. Who knows, in thirty years you might be surprised by who is lauding you, too. 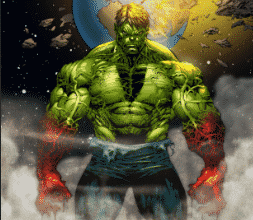 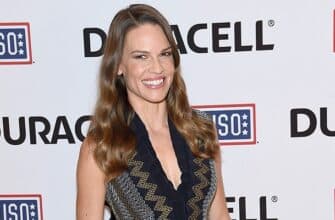 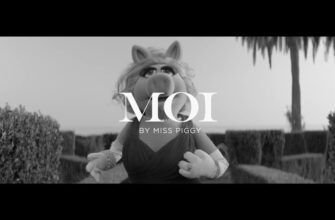 Weekender: Miss Piggy on the Power of Moi
Welcome to another edition of leadersayswhat’
0 5 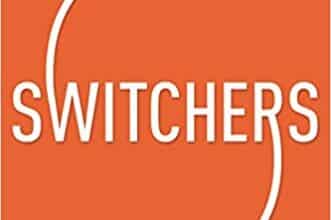 Fit In or Stand Out? Your Guide to Career Success
Growing up, one of my favorite books was The Story
0 1
You may also like

Did You Catch My Interview with Aidan McCullen?
I recently had the privilege of speaking with Aidan
04
The Don Rickles School of Praise: When There’s Too Much of a Good Thing
Last week I wrote about the business case for being nice.
03

Did You Catch My Interview with Patrick Helmers?
I recently had the honor of speaking with Patrick Helmers
02
Why the Attitude? The Business Case for Being Nice
I recently received a call from a frustrated CEO who
01
The Case Against Authentic Leadership: Five Ways to Fake It ‘Til You Are It
Why do people applaud the idea “just be yourself?”
028