Welcome to another edition of leadersayswhat’s the Weekender, a hero of thought to start your weekend on the right track. Why just a hero (versus a whole, justice-filled league of heroes)? Because it’s the weekend (and I’m too excited about ‘Batman v Superman’)!

With the release of Batman v Superman, we will finally see Wonder Woman on the big screen. While the two characters on the marquee have been portrayed by numerous actors over the past 75 years, this will be Wonder Woman’s first appearance in a feature film and is the precursor to her own movie being released next summer.

Played by former Israeli Army combat trainer and beauty pageant winner (2004 Miss Israel), Gal Gadot is starring as a character that hasn’t been played since Lynda Carter almost forty years ago. Yet, even with such a lapse in time, Wonder Woman remains one of the most iconic superheroes in the world. It’s more than just her good looks or her invisible jet. According to Gadot,

[Wonder Woman] has so many strengths and powers, but at the end of the day she’s a woman with a lot of emotional intelligence. She’s loving and it’s all her heart—that’s her strength. I think women are amazing for being able to show what they feel. I admire women who do. I think it’s a mistake when women cover their emotions to look tough. I say let’s own who we are and use it as a strength.

Emotional honesty is such a rare quality in the workplace. We behave in ways we think others expect, avoiding moments of vulnerability for fear that it might make us appear weak. Sincerity is replaced with an artificial guise and yet we’re stumped when ‘no one at work really knows me.’

Gal Gadot does not need to dress up like Wonder Woman to display emotional or physical toughness; her experiences in the Army are proof of that. So when she tells you to “own who you are and use it as a strength,” I’d listen. Don’t be an emotional basket case (emotional intelligence and proper timing remain necessary), but find moments to remove the façade. You don’t need a lasso of truth to be genuine, just an understanding that authenticity will make you a more effective leader. 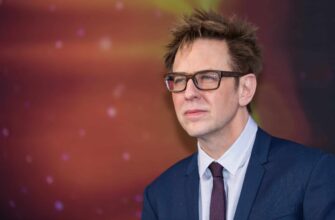 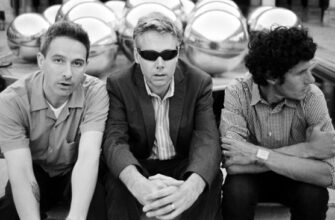 Five Ways Leaders Can Harness Humility with Billy Eichner
In the pantheon of essential leadership traits, are
0 5 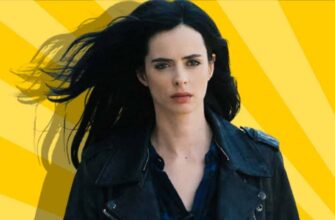 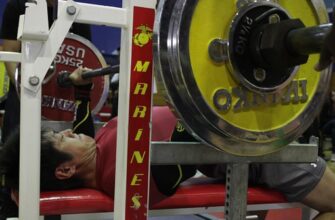 Insults and the Insulting Leaders Who Use Them
I recently read an article on foreignpolicy.
0
You may also like

Elton John and Post-Traumatic Growth: Four Ways to Thrive When Faced with Adversity
Recently, I’ve been thinking about trauma.
034

Four Ways to Embrace Authentic Leadership: A Lesson from “The West Wing”
I’ve always been a fan of the show, The West Wing.
031
Four Reasons Why Leaders Ignore Unethical Behaviors
Do ethics matter? This may seem like an obvious question
057