Welcome to another edition of leadersayswhat’s the Weekender, a wading pool of inspiration to start your weekend on the right track. Why just a wading pool (versus a Olympics-compliant lap pool)? Because it’s the weekend!

With everyone in the midst of Olympic fever, I am always inspired by the athlete’s stories of overcoming obstacles to attain greatness. Some had rough childhoods or family situations, while others had to overcome themself. I recently read about Michael Phelps and all he’s experienced in the last few years.

After becoming the most decorated Olympian in history after the 2012 games, Phelps’ personal life began to unravel. After another DUI and successfully completing rehab, Phelps had a new sense of clarity and maturity. In an interview with his agent and friend Peter Carlisle, Phelps was quoted as saying, “I’ve never really given it everything I have.” 22 Olympic medals and he didn’t feel like he had been fully dedicated.

Phelps isn’t the only one to experience this. Lenny Krayzelburg, who won four Olympic medals and roomed with Phelps at the 2004 Games, says, “Sometimes you look back on your career and say, “Did I ever swim my best race? Did I ever really maximize myself?”

This epiphany led Phelps to attempt one more Olympics, Rio 2016. Instead of “slacking” like he had in the past, Phelps committed to an intense preparation schedule where he did not miss a single practice. He also vowed not to drink alcohol until the Games were finished.

Haven’t had a single sip and will not have a sip. My body fat has dropped significantly, and I’m leaner than I’ve ever been. The performances were there because I worked, recovered, slept and took care of myself more than I ever had.

If you want to go from good to great (or in Phelps’ case, great to greater), consider what’s holding you back from reaching your potential. You then need to stop it, mitigate it, or learn how to work with it. Either way, retain the insight to see the issues and the discipline to remain vigilant against it’s negative influence.

Four Ways to Embrace Authentic Leadership: A Lesson from “The West Wing”
I’ve always been a fan of the show, The West Wing.
0 18
Taylor Swift on Six Ways to Increase Self-Awareness
Want to solve most of your leadership issues with one
0 5 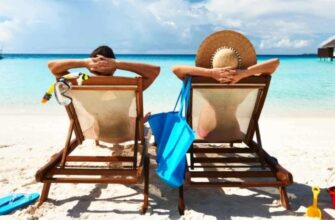 Vacation on the Need for Vacations
The next installment of the Vacation movie will be
0
The Upside of Failure: How Instances of Unsuccess Make You a Better Leader with Chris Gethard
If you are not watching The Chris Gethard Show, then
0 1 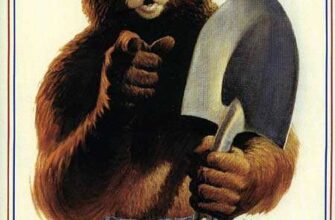