There’s a classic track off Ozzy Osbourne’s debut solo album Blizzard of Ozz called “I Don’t Know.” In this song, Ozzy sings of people looking to him for answers, “asking me who to follow,” “what’s the future of mankind,” and “looking to find the truth.” His simple response: “Don’t ask me, I don’t know.” You may see this as a copout from the self-proclaimed Prince of Darkness, but admitting you don’t know may lead to the most strategic decision you can make.

In a wide-spread international study of managers, consultants, academics, and students, Mark Chussil created a tournament to record how decision-makers solve a competitive-strategy problem. The contest is based on three fictitious industries that each have three competitors. The industries starts out identical (cost structure, product line, performance, etc.) and the participants are tasked with devising the most successful three-year strategy. A computer then analyzes the simulations and compares them with the other participants.

If this tournament sounds easy, consider that the number of possible outcomes in each industry is 3,201,872,665,419. In an attempt to discover successful decision making traits, Chussil has found many interesting results ranging from market adaptability to goal selection to the ability to predict outcomes. One finding I’d like to focus on is what I’m calling the Ozzy Effect, i.e. the willingness to say, “I Don’t Know.”

In Chussil’s research, he analyzed participants’ speed and processing abilities before they finalized a decision. He then split them up into three groups: 1) the I-already-knows whose confidence led towards snap judgments, 2) the Now-I-knows who felt confident after deliberating, and 3) the I-don’t-knows who made a thoughtful decision but did not feel overly assured.

Of the three styles, the best-performing tournament strategy was overwhelmingly the I-don’t-knows. These individuals were able to avoid the traps associated with overconfidence, including a willingness to explore all options, test multiple theories, and keep an open mind. They also took more time to make a decision and continued to search for solutions (versus trying to bolster the decision that was already made).

Before you make your next big decision, consider the Ozzy Effect. Start with an I-don’t-know mindset so you can attack the problem with a clear perspective and avoid the assumptions associated with thinking you already know. You can then communicate the new cultural expectation, differentiate the good decision-makers from the bad, and promote those on your team who display these Ozzy-fied characteristics. 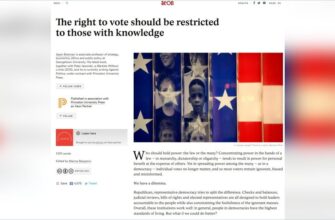 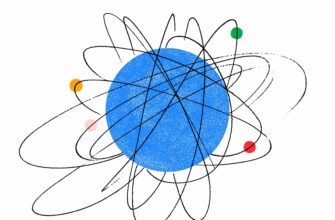 Too Many Television Choices? How Leaders Can Avoid Faulty Decision Making (and a Jam-Packed DVR)
I’ve really enjoyed this summer. Unlike the rest
0
Weekender: Robert Downey Jr. on the Fallacy of Imitating Past Success
Welcome to another edition of leadersayswhat’
0
Happiness is a Hoax! How We Waste Time on a Hollow Objective
When I was a kid, my parents would say they “
0 2
A Single Point of Culture Failure: Why the Annual Survey Has Become Woefully Insufficient and What To Do Next
Stop me if this sounds familiar: You’
0
You may also like