How to Boost Your Performance through Rituals with James Lipton

How do you prepare yourself for a new activity? I didn’t put too much thought into this until I was at a conference a few years ago. I can’t remember the topic but I distinctly recall standing at a urinal when a guy walked into the bathroom and shouted at the mirror, “You are Lizard King! You can do anything!” He then left as quickly as he had appeared.

Ten minutes later I was shocked as the “Lizard King” was introduced as the keynote speaker. After the presentation, I asked him about his display. He wasn’t embarrassed, although he claimed that he didn’t see anyone in the bathroom. The keynote stated that it’s simply his pre-speech ritual. “It must psych you up?” I asked. “It use to,” he responded, “now it’s just something I do to center myself before I stand in front of a crowd.”

Similarly, in a recent interview, Inside the Actors Studio host James Lipton discussed his pre-show rituals. It begins with the hours of meticulous research Lipton conducts on the person being interviewed. This can take months and Lipton prefers to do it by himself. He then transcribes his notes onto his trademark blue index cards and marks them up with post-it tabs and highlighters before they are neatly stacked in a 10-inch pile on his desk while taping the show.

My nightmare, somebody steals my cards.—James Lipton

Rituals like Lipton and the Lizard King are more than simply superstition or habit; they have been shown to have a positive affect on performance. In a study published in Organizational Behavior and Human Decision Processes, Alison Woods Brooks found that many top-level performers use rituals to help them prepare. These rituals significantly reduce anxiety and produce a higher quality work product. By mitigating the distracting, disruptive indicators associated with anxiety through pre-performance routines, Brooks concluded, “although some may dismiss rituals as irrational, those who enact rituals may well outperform the skeptics who forgo them.”

The lesson here is that we need a consistent ritual that precedes our stress-inducing events. You can go big (like screaming into a public bathroom mirror) or more subtle. Drink a glass of room temperature water. Read a poem or inspirational quote. Click your heals three times. Whatever you can do to center yourself and jumpstart that inner “on” switch. I’m sure Lipton would even be okay if you used index cards, although maybe you can find a color other than blue. 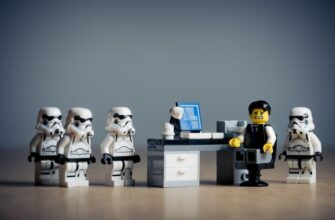 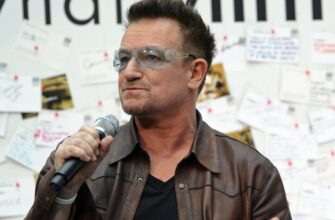 Bono, Megalomania and Achieving Success
If you have an iTunes account, you automatically received
0 45 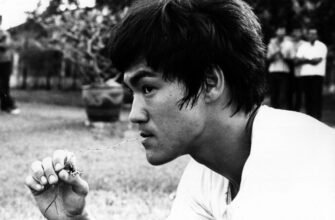 Weekender: Bruce Lee on Focused Perseverance
Welcome to another edition of leadersayswhat’
0 2
A Single Point of Culture Failure: Why the Annual Survey Has Become Woefully Insufficient and What To Do Next
Stop me if this sounds familiar: You’
0 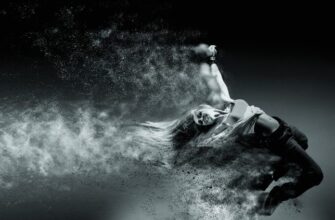 The Flash on Breaking Our Addiction to Busyness
One of today’s best television shows (and comic
0
You may also like
The OODA Loop: Your “Lasso of Truth” for Enhanced Decision Making
What makes Wonder Woman such a fierce warrior?
024
Complaining is Not Catharsis: Choose Sportsmanship Over Purposeless Venting
Few things bother me more than complaining. I’
02