When Did Opposition Become Obstruction?

In today’s political climate, there has been a focus on the “oppositional” party. How the “less represented” party tries to push their agenda forward has always been a talking point. The difference is in the tactics that have been used during the previous Presidential administration and have continued into the current one. It’s the difference between opposition and obstruction.

By definition, oppositional parties tend to be against the policies of the “ruling” party and/or person(s) in power. This is an important part of a democracy. Through debate and discussion, they ensure we retain checks and balances. The ruling party is held accountable and the views of a broader range of constituents are represented.

While oppositional parties work against those in power, traditionally they have also been willing to work with their foes to some degree, while retaining the focus on their agenda. That is the key differentiator between opposing and obstructing.

The duty of the opposition is to oppose.—Winston Churchill

The obstructionist knows that to give a little is to concede. The fallout is irrelevant as are the consequences of their actions. Even if an obstructionist loses, they can show that they are not complicit in the outcome. Could they have made the solution better with their insight? Sure, but then their supporters would think they’re weak and without core principles.

If there is a nuclear tactic being used here, I submit it is the use of that obstruction where a willful minority blocks a bipartisan majority from voting on the President’s judicial nominees.—John Cornyn, U.S. Senator

This was not always the case. Politic use to be about compromise; it use to be about taking part in the process without an instinctually defiant stance. When you disagreed, you argued your points. You bargained for your agenda. You helped shape the solution so it included some of your party’s input. But this only happens through participation…and obstructionists refuse to participate.

This is a lesson for leaders. If you want to make an impact, if you want influence within your organization, don’t allow your feelings of opposition to transmute into obstructionist behaviors. Removing yourself from the discussion does not mean you are more ideologically pure, it means you are giving others a valid reason to cut you out of the decision making. While you may not like what others are proposing, a willingness to compromise will allow your concerns to be heard and may shape the end-result in a way that makes it more palatable for those who oppose it. Or, you can cover your ears and repeatedly yell, “NO.” I’m sure your opponents didn’t want to hear your views anyway. 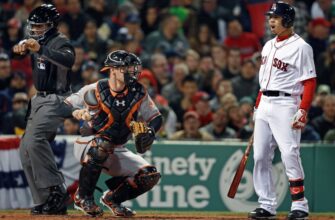 Baseball, Favoritism and Matthew Effect: Why Leaders Should Not Try to Be Umpires
You may have heard the workplace adage –
0 4 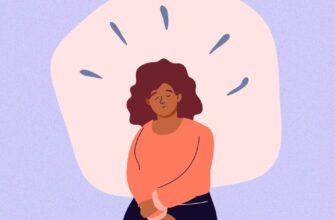 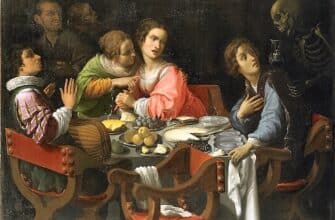 Giovanni Martinelli on Mistakes
You are going to make a mistake. This is not a psychic
0 1

Five Ways Leaders Can Harness Humility with Billy Eichner
In the pantheon of essential leadership traits, are
0 4

Workplace Initiations: Six Ways to Build a More Loyal Team
I was meeting with a few colleagues last week discussing
0 141
You may also like

The One Way to Constructively Defuse an Argument
Constructive conflict is a healthy part of any organization.
02
Complaining is Not Catharsis: Choose Sportsmanship Over Purposeless Venting
Few things bother me more than complaining. I’
05