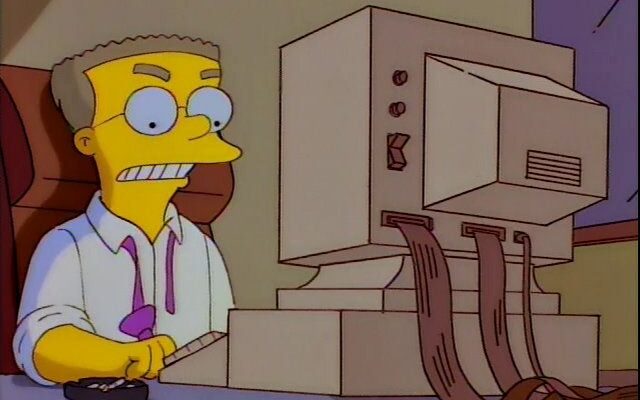 There is something amusing about the buffoon. Since the advent of TV and movies, we have been witness to countless characters who act with certainty as they continuously blunder their way through life (or a 30 minutes sitcom). For over a quarter of a century Homer Simpson has been the leader in incompetence. Unfortunately, research is showing that he may not be the only one.

When will I learn? The answer to life’s problems aren’t at the bottom of a bottle, they’re on TV!

Have you ever noticed that the least competent people tend to be the most confident? When Homer Simpson is about to inadvertently destroy the nuclear reactor (again), he does not realize that he’s making a mistake. Homer thinks he knows what he’s doing. Same when he joins the “Hullabalooza” music festival as a carnival freak, fakes his own death to get a day off of work, etc. Each of his decisions is deliberate albeit ridiculous.

According to Cornell University psychology professor David Dunning, this phenomenon is called the Dunning-Kruger Effect. It occurs when unskilled individuals inaccurately rate their ability much higher than it really is. Basically, they are so inept that they cannot recognize their ineptitude.

Maybe, just once, someone will call me ‘Sir’ without adding, ‘You’re making a scene.’

Dunning-Kruger is not relegated to just the incompetent. As a general rule, none of us are great at self-assessment. We often grade ourselves as far more intelligent and capable than we actually are. This obstructs our ability to achieve results, it hampers the quality of our work, and it affects how we lead.

To reach our potential, we need an accurate gauge on our abilities and skills. Thankfully, there are a few ways we can close the gap between how great we think we are versus how great we actually are:

Benchmark others. Observe how other people react and behave. These social cues can show you the “proper” way to conduct yourself.

Seek feedback. Find people who are smarter and more accomplished then you for guidance.

Pay attention. How do others respond to you? Are they nodding because they agree or because they are slowing trying to back out of the room?

With an open mind and a willingness to learn, you will be one of the lucky few who has an accurate comprehension of your skills. Ignorance may be bliss, but it’ll also get you into trouble. Enhance your astuteness and avoid the need to say “d’oh”.

Add a comment Cancel reply
Recent Posts
Categories
Luke Cage on Quantifiable Coolness and How It Can Benefit Leaders
Have you ever considered whether others see you as cool?
0
The Upside of Failure: How Instances of Unsuccess Make You a Better Leader with Chris Gethard
If you are not watching The Chris Gethard Show, then
0 1

Jason Bourne on Unethical Amnesia
Why does a leader act unethically? Are they pervasively corrupt?
0 6
Trevor Noah’s Three Ways to Supersede a Legend
When stepping into a new job, there are occasions when
0 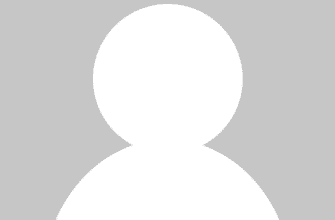 DC Comics on the Power of Asking Yourself, “What If?”
In the world of superheroes, DC Comics –
0
You may also like

Are You a Victim of Gaslighting? How to Avoid Being Manipulated by an Unethical Leader
Let’s say, just for the sake of discussion, that
024
The Case Against Authentic Leadership: Five Ways to Fake It ‘Til You Are It
Why do people applaud the idea “just be yourself?”
028