Martin Short on Asking for Advice

There’s a popular misconception that the best leaders are autonomous – they’ve seen it all, done it all, and know it all. While some may choose to be a solo act, the most successful leaders are those who ask for help. Martin Short has experienced this first hand.

In a recent interview on The Nerdist podcast, legendary comedian Martin Short was discussing a phone call he received from Steve Martin. Steve wanted to run a joke by Martin for an appearance on the Late Show With David Letterman. It was not for another two months but Steve felt the need to prepare.

Steve Martin. THE Steve Martin. One of the funniest and most successful comedians of our time called his friend to practice for a show that he’d done countless times and, with his talent, could seemingly be performed with minimal effort. But maybe Steve has earned his success because he understands that even at his level of notoriety, minimal effort results in minimal achievement.

The greats are always wondering whether they’re funny… I’ve worked with some amazing people and they all ask – “Is that good? I think that’s good. I don’t know. Should I do it again?” – Martin Short

We cannot shy away from asking for advice from peers, leaders, and those we lead. This is supported by research showing that while we are reluctant to seek help for fear of appearing less competent, it actually makes us seem more capable. The study found that people think better of others when they ask for advice mostly because…

…people really love to give advice. Being asked for advice seems to give us a self-confidence boost, which in turn enhances our opinion of the advice-seeker.

So the next time you aren’t positive about your next move, walk around the office and gather opinions. Show an interest in what others think and, if you surround yourself with intelligent people, you may learn something that you didn’t previously know. If that doesn’t work, do what Steve Martin does…call Martin Short. 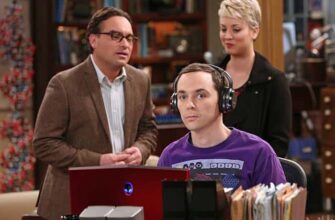 Sheldon Cooper on Anxiety Optimization
So many articles discuss the need to relax. “
0 51 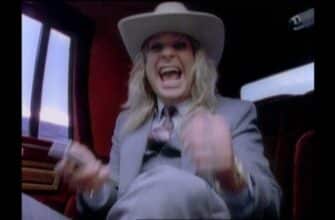 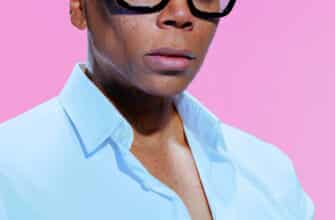 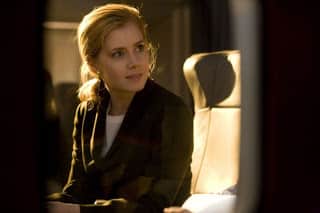 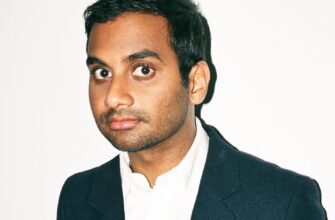 Did You Catch My Interview with Aidan McCullen?
I recently had the privilege of speaking with Aidan
07
The OODA Loop: Your “Lasso of Truth” for Enhanced Decision Making
What makes Wonder Woman such a fierce warrior?
028
Why the Attitude? The Business Case for Being Nice
I recently received a call from a frustrated CEO who
01
The Don Rickles School of Praise: When There’s Too Much of a Good Thing
Last week I wrote about the business case for being nice.
08