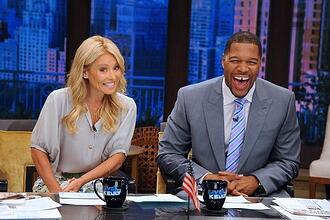 How do you inform your team of organizational changes? Do you give some advanced notice before it is going to take place? Maybe provide a few hints so it is not such a surprise? Or do you drop the preverbal bomb with little to no warning? If you lean towards the third option, consider this cautionary tale from ABC.

There has been some drama on daytime television and it didn’t come from the soaps. On Live! co-host Michael Strahan announced he was leaving to join Good Morning America. The problem is that Kelly Ripa, his co-host, was informed of this revelation mere minutes before Strahan was going to proclaim his good news on air. She was not pleased and did not appear on the show for a few days.

I think what people need to understand about the entire situation is that I didn’t just not show up. I said, in the room, ‘I am going to take the day off.’ I needed to actually sit and gather information. I needed to make sure I said the appropriate things on TV and didn’t just come out and say whatever.—Kelly Ripa

This was not the first time Ripa has been blindsided by ABC executives. A similar thing happened when Regis Philbin announced his retirement in 2011. The only difference is that when Philbin left, Ripa was in the more junior position to Philbin. Today, she is the lead and was intentionally left out of the loop.

As leaders, we often wrestle with what, how much, and when information should be shared. I’ve often struggled after terminating an employee where I wish I could explain more to the team but, out of the respect for the individual who left, I convey a more general message. It would be so much easier to display the personnel file illustrating the number of conversations, warnings, and developmental opportunities that took place before the difficult decision was made to let someone go.

In Strahan’s case, I understand why the negotiations were kept under wraps. What if Ripa became jealous of Strahan’s move? What if it leaked to the press? What if there were rumors that Strahan was unhappy at Live!? Could this hurt his reputation or affect viewership? And what if negotiations fell apart and he stayed at Live!? I also see Ripa’s side. She’s been with the show and the network for over 15 years, and in the lead chair for the last five years. Shouldn’t this garner some degree of respect?

To their credit, Ripa’s executive bosses, the president of the Disney-ABC Television Group and his leadership team, immediately owned their misstep and personally apologized to both Ripa and Strahan. It was the right reaction, but has the damage been done? How long will it take for Ripa to trust management again?

As a result of Live! and the many similar situations we face, I’d like to advocate for more open communication. Some may try to take advantage of this display of vulnerability, but as Brene Brown said in her TedTalk, The Power of Vulnerability, vulnerability is not synonymous with being weak or submissive. To the contrary, it denotes the courage to be yourself. This means embracing doubt, risk, and emotional exposure so as to allow for authentic relationships.

Open communication establishes the trust leaders need to attain greater engagement, loyalty, and productivity. Leaders are seen as being more dependable and the team feels more motivated. Conflicts may occur based on this increase in information, but it is easier to resolve a conflict where there is a foundation of trust versus reactively trying to clean up a mess stemming from distrust.

Before you institute your next organizational transformation, consider the feelings of the people on your team. This will not change your plan, but it may change the way you communicate it to those involved. Familiarize them with your strategy, address their concerns, and give them more than 15 minutes to acclimate before announcing it in national television. 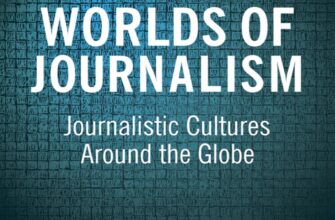 Are You Trying Too Hard? Dean Martin, Wei-Wu-Wei and the Post Ironic Era
We live in a time when appearing to try is considered
0
Weekender: Jonah Ray on Self-Induced Ambition
Welcome to another edition of leadersayswhat’
0 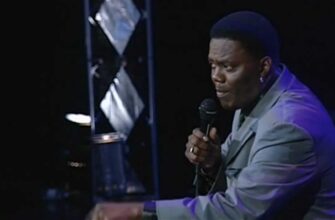 Weekender: Bernie Mac on Motivation
Welcome to another edition of leadersayswhat’
0
How Do You Construct Your Reality? Chris Hardwick, Andy Samberg, and Filtering Criticism
I am deviating today from my typical here-are-some-solutions
0 1
You may also like

When Did Opposition Become Obstruction?
In today’s political climate, there has been
01
Complaining is Not Catharsis: Choose Sportsmanship Over Purposeless Venting
Few things bother me more than complaining. I’
01
Why the Attitude? The Business Case for Being Nice
I recently received a call from a frustrated CEO who
01