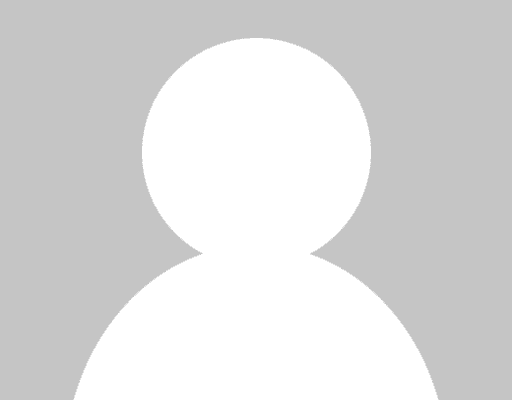 When making organizational culture changes, some leaders go with the “rip the Band-Aid” approach. These kinds of drastic, far-reaching adjustments receive the most attention. After all, it makes a compelling story when you can pinpoint the instant a change was initiated. But there’s another way to instigate culture change.

In an interview for Voice of America, Jon Stewart was discussing his brand of activism.

People always say, ‘Well, are you an activist?’ and I say, ‘No, I’m not really an activist,’ but if there’s some measure of activism in me, it’s the quiet activism of living pleasantly.

Jon’s quiet activism is in line with the academic idea of tempered radicals where you exercise a modest, almost indiscernible form of leadership. These grassroots efforts are less visible, but bring about long-standing changes through incremental, gentle nudges. As discussed by business ethics professor Joseph L. Badaracco, Jr., “the most effective leaders often operate beneath the radar, achieving their reforms without widespread notice.”

So how can we utilize the practices of a tempered radical? In a piece for the Harvard Business Review, organizational behavior professor Debra Meyerson described four approaches tempered radicals can use to enact change. If you are inclined towards a more covert approach to progressing your organization and those on your team, these techniques may help your leadership efforts, too.

As the most inconspicuous of ways to initiate change, disruptive self-expression is when you deliberately behave in a manner that demonstrates your beliefs. Consider how Jon Stewart described in his quiet activism.

That sense of, when you go to a restaurant, the person who’s waiting tables, like, don’t be a d–k to them. That mentality, I feel like, I try to infuse in my life and my work, if I can.

These subtle acts do not involve a speech or any other formal declaration; it is you pushing the status quo simply by modeling your values. As others observe your non-aggressive protest against the norm, they are more likely to be inspired by the example you’ve set and follow your lead.

Slightly more public than disruptive self-expression, verbal jujitsu involves turning insensitive statements and behaviors into opportunities for positive change. Like the martial art, jujitsu takes the force coming at you and redirects it. Instead of saying, “No, you are wrong” or “I disagree,” you counter with a question or insightful comment that brings attention to your concerns but does not put the other person in a defensive position.

For instance, when someone publicly compliments you (and only you) on a project, you can say, “My team and I appreciate it. We put in a lot of effort and are happy that it met your needs.” You didn’t have to outwardly correct the other person on who should receive the praise, you simply initiated small but meaningful input.

Even more direct than the previous two approaches, variable-term opportunism involves recognizing and proactively capitalizing on opportunities for change. The idea is to focus on something that can be easily corrected. You mention the issue to those involved with the premise that you are simply offering a suggestion on ways they may consider improving it. In doing so, you are careful not to critique or blame anyone and you discuss how it benefits the team. These small actions empower those you lead and inspire them to enact bigger and bigger changes.

Through strategic alliance building, you enlist the assistance of others to bring about change. Sometimes your team is made up of like-minded tempered radicals, other times you are trying to foster support from those who might be perceived as the enemy. Regardless, it is important to establish a foundation of common ground, delve into collaborative resolutions, minimize defensiveness, and connect on a personal level.

We can all work towards quiet activism. Is it appropriate in every circumstance? Of course not. But tempered radicalism is another tool you can use when motivating others and inspiring change. Trying influencing through some smaller, more subtle techniques. It may not make the immediate splash you’re accustomed to, but you’d be amazed at how these small snowball efforts can build into an avalanche of change.

Add a comment Cancel reply
Recent Posts
Categories
Weekender: Lizzy Caplan on the Benefits of Rejection
How often are you rejected? It may feel like a lot
0 2 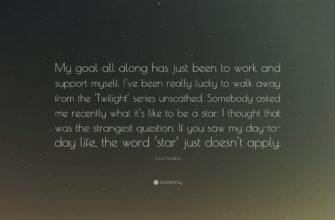 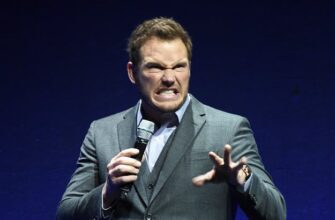 Chris Pratt on Preemptive Apologies (and Strategies)
Have you ever felt like you were in the early stages
0
MacGruber on Managing Errors and the Bad Apple Theory
If you’ve seen the movie or Saturday Night Live
0 1
Is Your Ability to Influence Others Less Effective Because You Rely on Logic? The Battle Between Moral Intuition and Effective Altruism
In my continuing effort to comprehend our society
0
You may also like