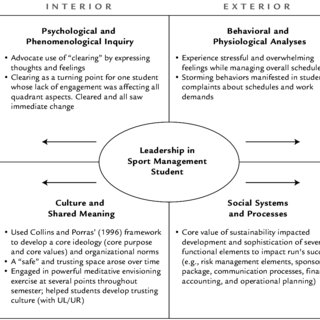 How do you make decisions for your organization? I’m not asking about your problem solving skills or ability to perform critical thinking, I’m more interested in your core ideology — the consistent identity that guides you and everyone on your team. Don’t have one? Let’s try to change that. To help us is writer and producer Andrew Kreisberg.

Andrew Kreisberg is the co-creator of three (and by the end of the week, four) of my favorite shows. If you’re one of the millions who have been watching CW’s Arrow and Flash and CBS’s Supergirl, you know Andrew’s work. This week marks his fourth venture in DC Comics’ television world as he continues the interweaving stories of Arrow and Flash with the premiere of Legends of Tomorrow. This is the superhero team-up show we’ve been waiting for. Finally, a weekly series with the likes of Hawkgirl, Hawkman, The Atom, Firestorm, Rip Hunter… it’s almost too much.

Building this track record of success is not easy. Many live action superhero shows have aired in the last 60 years and most are—shall we say—not good. You can blame their issues on inadequate special effects or a limited budget, but the real problem involves storytelling. These shows tried to lean too much on action and not enough on making you care about the characters. In an extensive interview on Fatman on Batman, Andrew Kreisberg discussed how he cracked this code with a three-part ideology that he and his team live by.

We write on the board, ‘What are Barry [Allen/Flash]’s attributes?’ And we always keep looking at it for every scene. And we actually have written in the writer’s room: heart, humor, spectacle. Cause for us, that’s the secret of the show. Equal parts ‘heart, humor, spectacle’… that’s the order and if we have an episode where there’s too much spectacle and too much humor but not enough heart, then it’s not a good episode.

According to a study in the Harvard Business Review, core ideology defines the enduring character of a company. It holds the organization together as it grows, acts as a source of guidance and inspiration, and attracts like-minded people. With “heart, humor, and spectacle” (in that order), the writers know how to focus their efforts—there’s no lazy reliance on extended fight scenes to eat up time; every scene matters, depth is balanced with levity, and characters have a purpose beyond their visually impressive super power.

There are three things to consider when determining your organization’s core ideology. As discussed in the HBR article:

Core ideology is bigger than one product, one goal, or one leader. Knowing who you are is more important than knowing where you’re going. The direction you go will change with time, while the ideology in a durable company is enduring.

You do not create core ideology, you discover it. Ideology cannot be deduced by examining the external environment; you understand it by looking inward. Use your collective genius to discover yours. This is bigger than solely the job of the leadership team. Kreisberg relied on comic book-loving experts, not network executives or studio heads. Explore and embrace feedback from all levels.

Ideology must be authentic. Discovering your ideology is not a time to daydream about what the organization ought to do—that’s what your vision statement is for. Ideology involves the core values you truly and passionately hold today, the best of who you are.

Want to provide a lasting and significant contribution to your organization? Be a Legend of Tomorrow today by leading the charge to nail down your core ideology. Kreisberg is running four successful television shows with three simple words. Discover yours to focus your team and ensure a better work product. What better way to form your own superhero team-up.

Add a comment Cancel reply
Recent Posts
Categories
The Case Against Authentic Leadership: Five Ways to Fake It ‘Til You Are It
Why do people applaud the idea “just be yourself?”
0 33 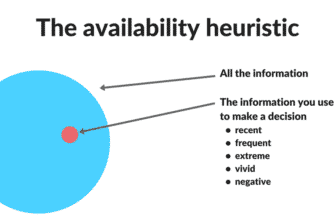 Does Your Confidence Override Your Knowledge? Learn How To Avoid Belief Superiority With One Easy Solution
Over the last few years, its become more and more difficult
0 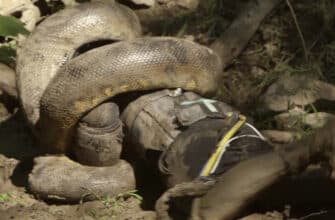 Eaten Alive’s Paul Rosolie on Commitment
How committed are you to your ideals? How far would
0 1
Shark Tank’s Justification Against Being Nice
My wife and I recently discovered the show Shark Tank.
0
American Idol on the Need for Brand Diversification
This week, American Idol ends its epic 15 year run.
0
You may also like
The OODA Loop: Your “Lasso of Truth” for Enhanced Decision Making
What makes Wonder Woman such a fierce warrior?
023