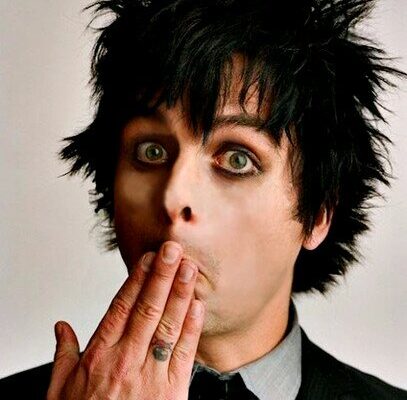 Welcome to another addition of leadersayswhat’s the Weekender, a boulevard of thought to start your weekend off on the right track. Why a boulevard? Because it’s the weekend!

For the more competitive leaders amongst us, our greatest and most frequent adversary is ourself. We may try to blame it on the opposing counsel of a contract dispute or that one VP who’s battling for our turf, but we are really trying to “win” because that’s what we do.

One way we own our conquests is by outworking everyone else. This is viable for a while, but as Green Day’s Billie Joe Armstrong discussed in a recent Rolling Stone interview, its long-term sustainability is not as practical.

Armstrong started the band with a strict rule—each album and subsequent tour had to lead into the next. He felt that bands who took breaks were never the same when they returned. This led to 25 years of success until things (both personally and professionally) began to crumble. Now, coming off the longest break of Green Day’s run with a soon-to-be-released album, Armstrong has gained a new perspective.

You can’t be enthusiastic for the sake of enthusiasm. You have to get out of trying to outdo and one-up yourself all the time. [Green Day] had to break that habit, because suddenly we weren’t really being ourselves anymore… I was a little burnt out on being in Green Day. We needed to stop.”

I like his phrase enthusiastic for the sake of enthusiasm. It implies a need to prioritize efforts, work smarter (versus harder) and present a sincere version of ourself. It does not say that we need to lower expectations or embrace laziness, but that we need to conserve the fight for the times when fighting is necessary. 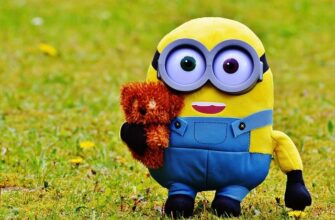 The Minions on Followership
When you hear a leader refer to the team as “
0 2
Pee Wee Herman on the Ethic of Reciprocity, i.e. the Golden Rule
If you ever watched the timeless 1980s kid’
0 2
The Case Against Authentic Leadership: Five Ways to Fake It ‘Til You Are It
Why do people applaud the idea “just be yourself?”
0 28

The One Way to Constructively Defuse an Argument
Constructive conflict is a healthy part of any organization.
0 1 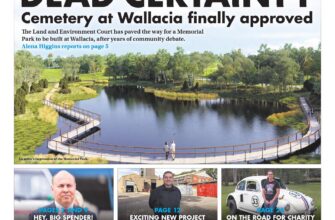 Weekender: Greg Fitzsimmons on Self-Motivation Through Self-Doubt
Welcome to another edition of leadersayswhat’
0
You may also like