Optics: The Most Overused (and Over Emphasized) Term in the Presidential Election

It’s a little soon to look back at the 2016 presidential election for a shrewd analysis of lessons learned, but if there has been one prevailing theme, it’s the emphasis on optics. Optics places an increased value on how something looks versus how it actually is. It’s the battle between imagery and substance… and in this election, imagery clearly won.

Over the last 18 months, headlines have declared “Media Figures Praise Optics Of Trump’s Mexico Visit” or “Clinton Team Fretted About Foundation Optics.” It’s not bothersome to briefly discuss how something appears; the problem is that the punditry is obsessed with the optics and covers it as if they are actualities. Just during the post-debate chatter, how much airtime was dedicated to Clinton and Trump’s “presence” on the stage versus their talking points?

But it’s more than the news coverage. The campaigns have designated optics as the single most important qualifier to win the election. Why discuss substantive policies and global ideology when you can hurl hollow on-liners to rally your base? Even if they have detailed plans, there is no political upside to discussing them in-depth; it would only give their opponent fodder to tear them down without having to mention to own plans.

The focus on optics in politics is not a new phenomenon. Remember when George W. Bush stood in front of the “Mission Accomplished” banner? Or when Michael Dukakis took a picture in that tank? Or when George H.W. Bush looked at watch during a debate? Or the GOP “outrage” when Barack Obama addressed an airline attack while vacationing in his home state of Hawaii? All optics, no actual significance.

Going back to 1978, Jimmy Carter’s special counselor on inflation was the first to use the term optics when he told business leaders that if they went along with the administration’s anti-inflation measures, they would be invited to the White House as “a nice optical step.” At the time, The Wall Street Journal immediately rebuffed these overtures by writing, “Optics will not cure inflation.” Now, bragging about optics is the norm.

The truth is that we are to blame for optical dominance. Over the last 30 years, cable news has routinely shown loops of candidates’ quippy one-liners and we have rewarded them with higher ratings. It was only a matter of time until politicians took notice and made this the crux of their campaigns. It increased their airtime, which legitimized/propelled their candidacy, without forcing them to create an actual policy.

As business leaders, I hope we learn the right lessons from this campaign cycle. Be aware of your optics, but use them to further your substance. If you want a culture of teamwork, demonstrate public displays of teamwork. If you want a culture of innovation, demonstrate public displays of innovation. This is not the empty optics we see in political campaigns; you are modeling and reinforcing the company’s core values.

Leadership is more then looking like the leader. You are responsible for making decisions that affect the livelihood of others, the quality of products/services you provide, and the communities in which you live. These responsibilities demand (and deserve) an informed, substantive leader. Success predicated on optics is short-lived; choose a more sustainable path. 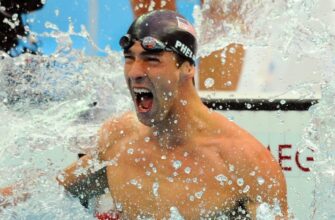 Weekender: Michael Phelps on Achieving Greatness
Welcome to another edition of leadersayswhat’
0 2
“Cape, Spandex, Briefcase” in the News
Nothing like some public recognition to get the blood pumping.
0 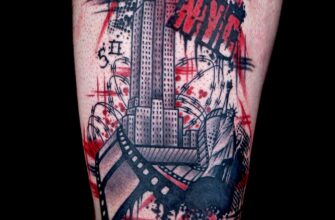 Ink Masters on Permanence, Conviction and the Human Canvas
The following is from guest writer, Ed Russo.
0 1
Adam Sandler on Non-Conforming Appearance
Would you wear jeans and a t-shirt to work?
0 311 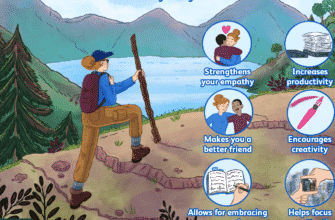 Home Alone on the Benefits of Being Alone
In the classic holiday movie Home Alone, eight-year-old
0
You may also like