Fear is (and has always been) a common technique utilized by those in power. As I wrote last week, some leaders overtly instill fear. These are the archetypal figures who scream, belittle, and generally try to demand respect/loyalty. But there’s another type of leader who is more subtle, more subversive, and more effective. These leaders don’t try to win you over by attacking you; they gain a following by attacking others.

We are all familiar with the attack ads that are so prevalent during election cycles. If you are like me, these commercials are a great time to test the batteries on your DVR remote. What I have not considered until recently, however, is the adverse effects attack ads have the viewer. Then I heard an interview with Colorado Governor John Hickenlooper on the podcast Lovett it or Leave It where he said:

Attack ads work without fail, but we never see them in business, because if Coke did an attack ad against Pepsi—and I guarantee that Coke hates Pepsi and Pepsi hates Coke—it would work. Pepsi sales would go down. But then Pepsi would have no choice; they would do an attack ad against Coke. Coke sales would go down. [Coke] would then have to do another attack against Pepsi. Ultimately, they would suppress the entire product category of soft drinks. What [attack ads] are doing is suppressing the entire product category of democracy. And I think that after the election, everyone is so turned off that they stop paying attention to the details of policy, and that is the Achilles heal of democracy.

That’s an interesting concept; the idea that attacking others diminishes our entire product category. It’s like two managers I know who have been in a bitter war for the last three years. Manager X undermines Manager Y, Y then makes snide comments about X, and so on.

To some degree, these managers are trying to build themselves up by throwing the other under the bus. However, they also use their critiques to gain support around a common enemy. They knowingly manipulate facts to make the other look worse. Errors are exaggerated. Mistakes are misconstrued. And in the end, both have weakened their reputations and those of their team.

By relying on attack ads, these leaders alienate a significant number of would-be allies. As Governor Hickenlooper stated,

You look at what the attack ads do: when there’s an attack ad, it’s not just attacking that candidate. It really attacks everyone who believes in that person.

Why would a leader want to do this? What is the benefit to disaffecting those who could benefit from your sage leadership? And what if you get promoted or are managing a project and these disaffected employees are now reporting to you? With your history of focused hostility on someone they embrace, there is little chance you will be able to garner the backing necessary to influence, motivate, or spurn any substanative collaboration.

Governor Hickenlooper’s final teaching moment from his interview was a simple, yet imperative notion—there is no profit from having enemies. Leadership is difficult enough; there’s no need to create a self-imposed character assassination. Why self-imposed? Because if you are one of the people shilling mud, then you are a willing participant in the negativity. And why character assassination? Because all those people you’ve mistreated are spreading rumors that do not paint you in a positive light. It may seem inconsequential right now, but it will come back to hurt you and it will tarnish your brand… unless your brand is based around losing support. 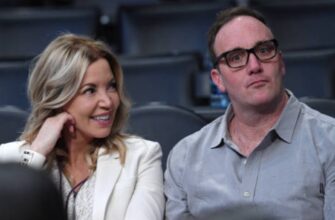 Jay Mohr on Ownership
The following is from guest writer, Ed Russo.
0 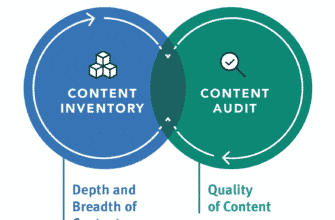 Why Aren’t You Conducting Your Own Nielsen Ratings? The Need for Real-Time Data
Why does a 30-second Super Bowl commercial cost $4 million?
0 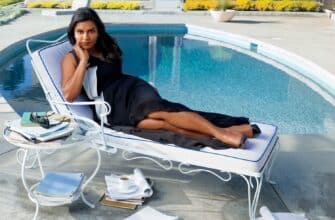 Did You Catch My Interview with Aidan McCullen?
I recently had the privilege of speaking with Aidan
0 4
John C. McGinley on Improving Your Listening Skills with “Verbing”
When people discuss the essential communication skills
0 2
You may also like